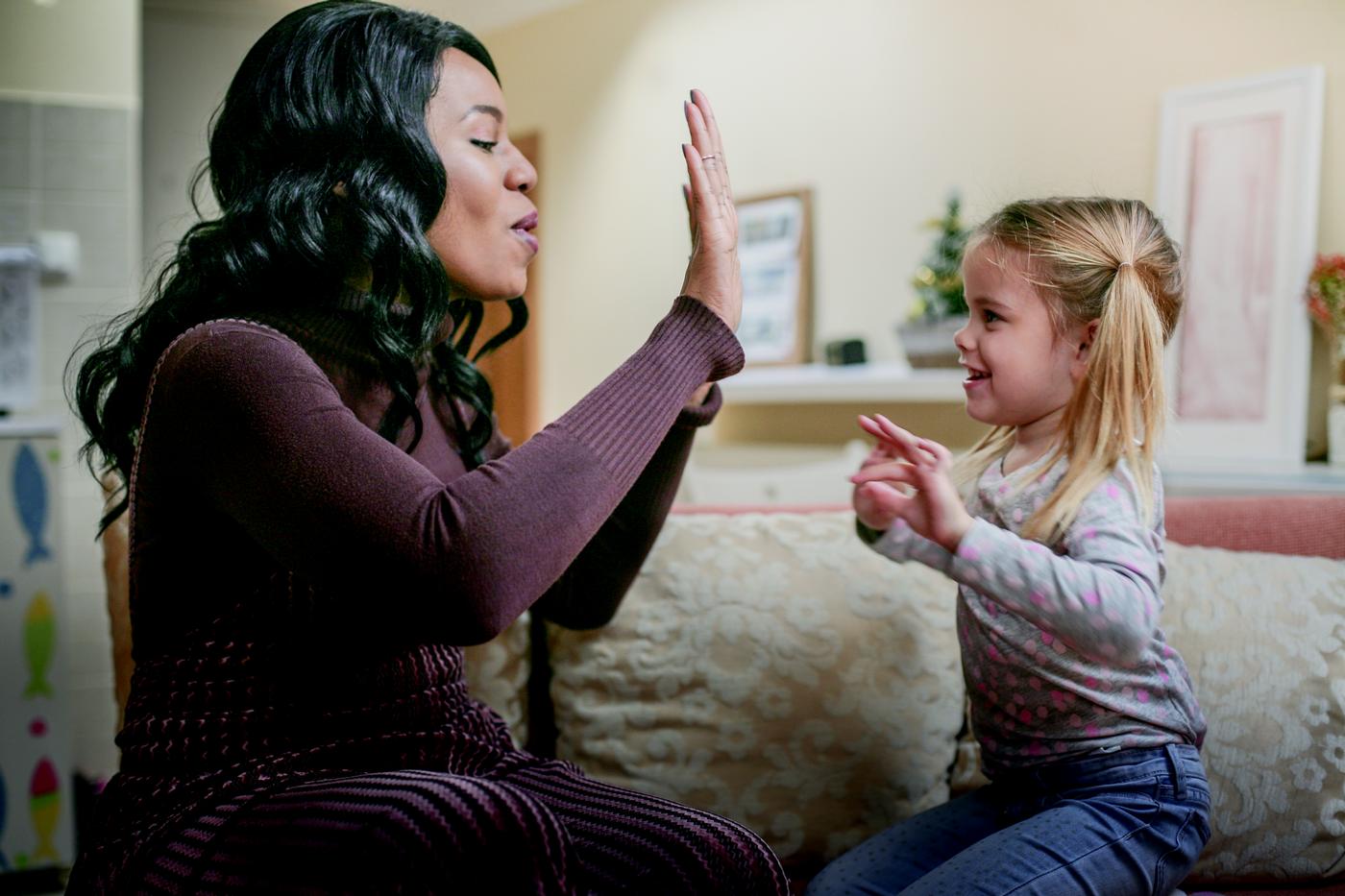 What is CASA for Children?

Court Appointed Special Advocates (CASA) for Children is a network of 949 community-based programs that recruit, train, and support citizen volunteers to advocate for the best interest of abused and neglected children in the courtroom and communities.

What is the role of a CASA volunteer?

CASA volunteers listen first and then act to assist. A CASA volunteer is a trained citizen who is appointed by a judge to represent the best interest of the child in court. Volunteers provide the judge with carefully researched background details and recommendations to help the court make a sound decision about the child's future. Volunteers must work to determine the needs of the child and advocate for therapies, education, and other important factors that will affect the child's future.

Why is CASA so important?

Who are the children being served by CASA volunteers?

Children helped by CASA volunteers include those for whom home placement is being determined in juvenile court. The majority of the children served by CASA volunteers are victims of abuse and neglect who have been removed from their homes and placed in the foster care system.

Is there a "typical" CASA volunteer?

You do not have to be a lawyer or a social worker to be a volunteer. CASA volunteers come from all walks of life and possess a variety of professional, educational, and ethnic backgrounds. The only requirement to volunteering is that the person be 21 years of age or older and have a love for, and a desire to help, children. No previous experience or education required. All volunteers are thoroughly trained and well supported by professional staff.

How many cases does a CASA volunteer carry at a time?

The number varies from jurisdiction to jurisdiction, but the average case load is one case per volunteer.

How are CASA volunteers assigned to cases?

Judges typically assign CASA volunteers to the most difficult and complex cases involving physical or sexual abuse and neglect. Additional factors considered when assigning a CASA case are: the instability of the child's current placement, the presence of conflicting case information, and concerns about the implementation of special services.

How do CASA volunteers investigate a case?

To prepare a recommendation, the CASA volunteer talks with the child, parents, family members, social workers, school officials, health providers and others who are knowledgeable about the child's history. The CASA volunteer also reviews all records pertaining to the child's school, medical, case worker reports, and any other documents pertinent to the case.

How are CASA volunteers different from social service caseworkers?

Social workers are generally employed by state government and sometimes work as many as 25 cases at a time, leaving them frequently unable to conduct a comprehensive investigation on each case. The CASA volunteer has a smaller case load (generally only 1 case per volunteer), allowing them more time to devote to each child individually. The CASA volunteer does not replace a social worker on a case but is an independent appointee of the court.

How are CASA volunteers different from attorneys?

Yes, juvenile and family court judges implement the CASA program in their courtrooms and appoint volunteers. CASA has been endorsed by the American Bar Association, National Council of Juvenile and Family Court Judges, and the Office of Juvenile Justice and Delinquency Prevention of the U.S. Department of Justice.

Does the federal government support CASA?

CASA is a priority project of the Department of Justice's Office of Juvenile Justice and Delinquency Prevention. The office encourages the establishment of new CASA programs, assists established CASA programs and provides partial funding for National CASA Association.

How much time is required to volunteer?

Each case is different, however, a CASA volunteer usually spends about 6-10 hours each month conducting research and completing interviews prior to the first court appearance. More complicated cases take longer. Once initiated into the system, volunteers work approximately 4-6 hours per month.

How long does a CASA volunteer remain involved?

A CASA volunteer continues until such time when their case is permanently resolved. One of the primary benefits of the CASA program is that, unlike other court principals who often rotate cases, the CASA volunteer is a consistent figure in the proceedings and provides continuity for the child. CASA for Children currently seeks a minimum of a one-year commitment from volunteers.

Are there other agencies or groups providing similar service?

No, there are other child advocacy organizations, but CASA is the only program where volunteers are appointed by the court to represent a child's best interest.

How is CASA funded?

CASA for Children, Inc. which operates in Muskogee, Sequoyah, and Wagoner counties, is a separate 501 C 3 non-profit organization. Funding for these programs comes from community donations and competitive state and federal grants. The grants must be applied for each year and are dependent on legislative appropriations.

Is CASA an Equal Oppprtunity organization?

It is the policy of CASA for Children to provide equal opportunity to all volunteers in recruitment, screening, training, and supervision. CASA represents the dignity and diversity of our community and will not discriminate on the basis of race, national origin or ancestry, marital status, gender identity, religion, political affiliation, or socioeconomic level.

Where do I find additional information about becoming a CASA volunteer or joining the National CASA Association?

For more information about the CASA for Children program, contact our office at (918) 686-8199 or email jenny@casaok.org. Additional information can also be found on the National CASA Association website.

I am ready to become a CASA volunteer. What are my next steps?

The first step to becoming a CASA volunteer is the completion of the online application. Once the application is received by our office, we will contact you to schedule an appointment for your in-person interview, the next step in the screening process.

better and leading parents to be the best parents they can be."